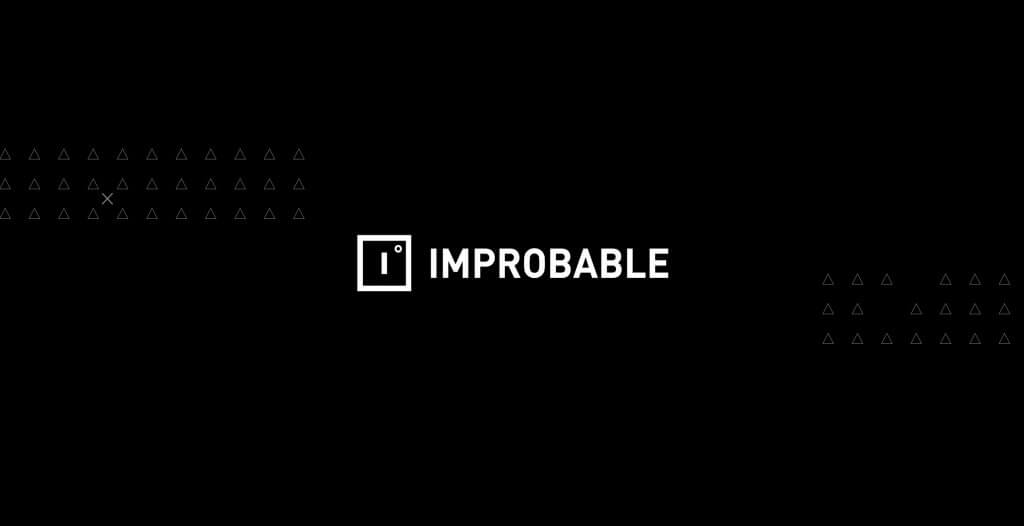 The following is an interview with Filip Viskovic of Improbable on how they used Anka to set up self-service creation and deployment of on-demand macOS CI environments for 100s of remote developers. Improbable is a company dedicated to providing services for extraordinary multiplayer games. They have been users of Anka since 2019.

Before you found Anka, do you remember what sort of problems you were experiencing with your build/test/ci/cd tooling and setup?

Our CI systems started as a collection of bare-metal and VM environments enrolled into an agent-based configuration management system. These environments were shared by all developers at the company with little in the way of access control and a lack of clear ownership between a CI agent and a team. Over time the number of fixes not captured in code prevented us from confidently rebuilding these environments. This became an operational headache as we scaled our technical needs. Our developers saw an increase in their CI outages which hindered them from working on their products.

It became obvious that this solution was not fit for a company with a rapidly growing developer population. As such, my team was formed to tackle our company-wide CI pain points. For Windows and Linux, we designed a set of systems that allow our end-users to create, deploy, and maintain their CI in the cloud. This is done by using ephemeral VM instances which we scale according to demand. The VM images are built via a pipeline that uses Packer and Ansible to capture a golden image. Our end users then use the id of this image to define in code where they want their pipeline to execute. This has been a great solution for us, as it allows our team of approximately 6 to provide a self-service CI platform to the 100s of our developers across the globe without the need to embed build engineers in each team. You can read more about our design goals and final implementation in our company blog post.

We maintained the bare-metal style of management for our Mac agents until we were able to port all builds happening on the other two operating systems onto our new platform. For macOS support, we wanted to implement a similar solution, as close to our ideal as possible.

In short, we wanted to solve the following pain points:

Do you remember what originally drew your attention to Anka compared to other solutions?

So to help us achieve reproducible builds for macOS, we tested Anka. We spiked it for a couple of weeks and were able to implement an effective local workflow for testing Mac CI environments. It satisfied our initial requirements and provided some additional benefits:

While testing Anka, what sort of surprises did you experience?

We took our on-premise Mac Minis and turned them into Anka-VM-nodes. The agreement between our team and our end users is that we are responsible for the availability of these nodes, while our end users are only concerned with the VM environments in which their CI jobs run. For building new VM images, we’ve integrated Anka into our pre-existing Packer/Ansible implementation, therefore our end users can use the existing pipelines and processes they are accustomed to. Since there are limitations to running macOS as true ephemeral machines, we’ve opted to keep our hosting on-premise for now.

We carefully re-architected our environments to avoid common mistakes and provided these benefits into our base VM layer which we call the OS layer. No credentials or other secrets are ever baked into a VM and are instead dynamically injected by the Anka-node hosts. We try to remove or disable anything that may change the state of the VM when it’s in use. The VMs do not run with admin privileges. By using this “batteries-included” approach, we’ve also reduced the amount of context required by our end users to use macOS.

Where is Improbable today

We’re currently porting all of our bare-metal environments into Anka and seeing some great results so far. I hope I was able to give you some insight into what we’ve built and the impact that we’ve seen.