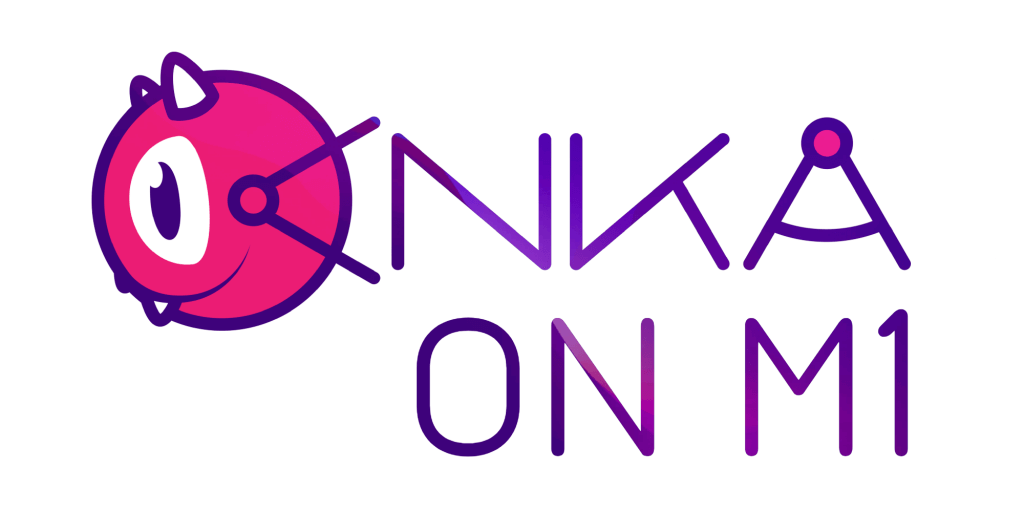 In this blog, we will cover the key topics for migrating from Anka on Intel to Anka on M1/M2 Macs. Anka is an IaaC solution from Veertu to set up an agile Container like CI for iOS CI using macOS VMs. Anka for Intel uses Apple’s Hypervisor.Framework virtualization APIs of macOS. With ARM chip-based Apple mac hardware, Apple has also introduced a new Virtualization.Framework. Anka supports creating and running macOS VMs on all ARM chip-based Apple M1/M2 Mac hardware. Anka runs on M1 Minis, Mac Studio Max, Mac Studio Ultra, and all Macbook M2 models.

There is a lot of excitement around the new M1/M2 mac hardware, and initial user feedback indicates much faster compilation times inside Anka macOS VMs than the Intel Mac hardware.

Let’s look at the steps to plan Anka iOS CI Infrastructure migration from Intel to Anka.

Anka enables users to create their iOS CI build and test environments as macOS Anka VMs and store and manage them in the Anka Registry (similar to working with container images).

Anka Mac VM images for Intel and M1/M2 are different and are not interoperable. Users should create Build and Test Vms from scratch for M1/M2 using Anka version 3.x.x.

With Anka on Intel, hardware users could take the total vcpu (physical cores*2) count and determine vcpu parameters for the VMs. For example, on Intel i7 6-core mac minis, users can run 2 Anka VMs concurrently, each with 6vcpu (12 vCPU running concurrently).

Based on reports on actual job executions from our users, compilation job performance inside Anka M1 Mac Vms is 40-60% faster than execution inside Anka Intel Mac VMs. So, while you can run only one job in one Anka VM on M1 mini, the avg_time_spent_processingjob is much lower. So, faster build execution may neutralize the anticipated negative impact of 1 VM per maM1 Mac mini on jobtime_in_queue. We recommend that the user execute test runs to determine the optimal configuration for their CI needs – 1 Anka VM per node(M1 mini) or 2 Anka VMs per node (Mac Studio Max).

Starting from version 1.20.0,  a single instance of Anka Build Controller/Registry supports both Intel and Anka VMs. There is no need to set up a separate instance of Controller and Registry for M1 hardware.

All existing CI plugins work AS IS and support a mixed cluster of Intel and M1 Mac hardware for iOS CI.

As you plan your migration to M1, incorporate DevSecOps workflow in your iOS CI. Integrate the Anka Scan tool to monitor all files, apps, and packages in the Build VM templates for known security vulnerabilities.