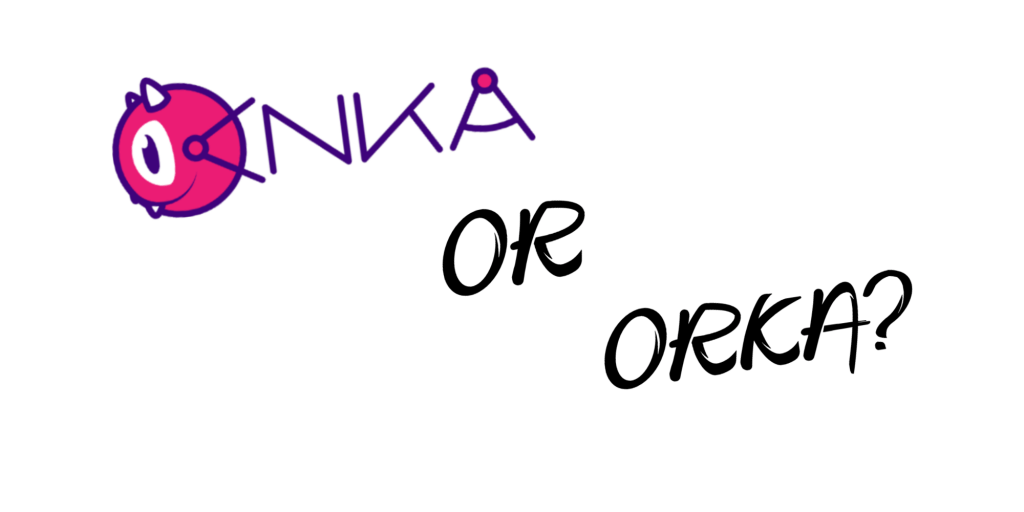 In this blog, we will do our best at comparing Anka and Orka, expediting your team’s decision-making process.

This blog’s information is likely to change over time as both Anka and Orka evolve. Versions and other details will become out of date. It’s best to reach out to [email protected] for the latest information.

As your iOS applications grow, so does the need for automation, feedback, and testing. Teams will consider setting up a central CI/CD platform to handle automated Pull Request checks, tests, and allow for self-service consistency and confidence to build or test their applications.

Regardless of the CI/CD platform, you’ll need to obtain hardware to run your macOS builds and tests. I should mention that GitHub Actions and a few platforms provide limited but free macOS hardware. This hardware has either seriously constrained capacity, out of date OS versions/software, or is limited in what you can install. When obtaining Apple hardware, you’ll notice a high cost — especially for larger organizations that need to run lots of simultaneous CI/CD jobs. Both Anka and Orka solve this problem in different ways.

The Anka Virtualization package aims to provide the software necessary to run and manage macOS VMs for your iOS, or general sandboxed macOS application builds and tests. This software can run on any Apple hardware, allowing you the flexibility to run in-house or with any of the many hosted hardware providers. The Anka Build Cloud package includes a web UI for queueing, non-CLI management, and APIs.

Orka aims to provide a one-stop solution to managing and running macOS VMs. They’ve wrapped docker around macOS that’s then installed on top of KVM so they can run inside of Kubernetes, all on a modified and unsupported Linux OS running on Apple Hardware. You’re limited to running on their hardware in their datacenters and have limited access to Kubernetes itself.

WHAT YOU CAN EXPECT FROM BOTH

THE HYPERVISOR AND PERFORMANCE

How do the solutions achieve virtualization?

What sort of performance should I expect?

What sort of hardware do I need?

Many of our customers have already purchased Mac Minis, so Anka is much cheaper for them. Again, Orka is limited to MacStadium hardware and cannot run on existing company hardware.

How are VM images created?

How do I take a snapshot of my VM’s state?

Can the creation of the VM images and snapshots be scripted?

Is there a registry similar to Docker Hub that I can store my VM images?

What if I only want the Registry and CLI for local development?

Where do I obtain a macOS installer to create my base image?

REAL / USB DEVICES INSIDE OF VMS

Can I attach my iPhone to a VM for testing?

How can my developers work with the macOS VMs?

Am I able to use Apple Silicon hardware when it’s released?

What versions of macOS do you support?

Is there an easy to use web user interface available to manage my images, VMs, etc?

Can I view CPU and Ram usage across nodes or collect metrics to send to my Prometheus?

If I want to push usage logs to Splunk, is that possible?

Can I use my host machine GPU inside of the VM?

Can I use a custom in-house CI/CD platform with your product?

Do you support Jenkins?

Do you support Buildkite?

Do you support TeamCity?

Do you support GitLab?

Do you support GitHub Actions?

Can I create users?

Can I use HTTPS/TLS for communication between the different components?

How do I limit access using my company’s certificates?

Can I use my company’s identity management tool to limit or provide access to resources?

We hope you now have a better grasp of both products. Orka and Anka differ in several ways, but your organization’s needs might make it a quick and easy decision. We find that performance, security, and flexibility are the most critical factors for customers that choose Anka.